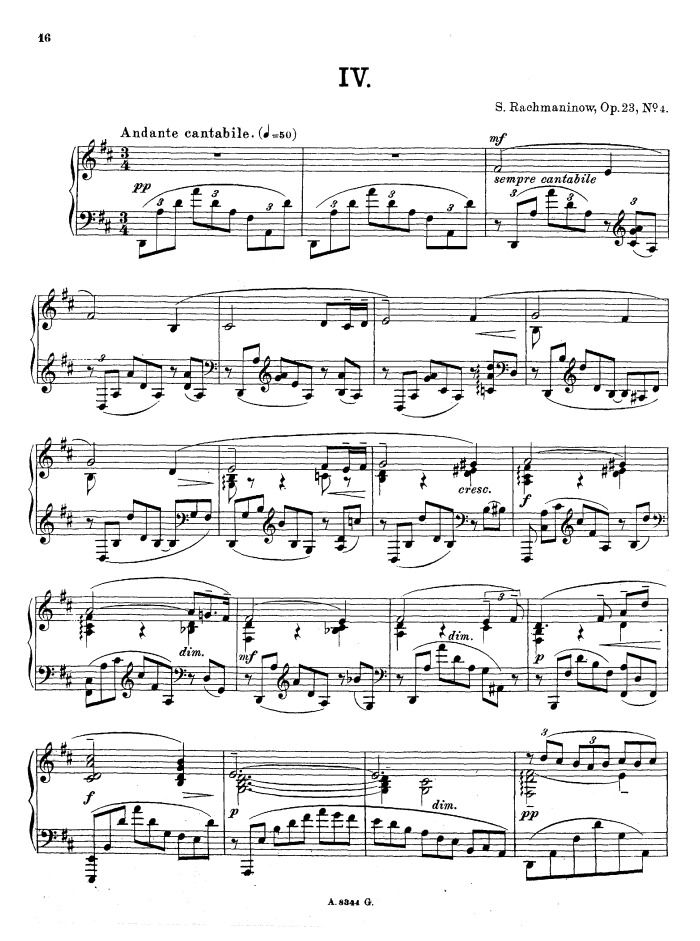 LCs are descriptive, not PREscriptive! There is one big point I want to mention, and Richard already touched on it. I'll make that separate. To start getting a feel for it, note that on the second half of beat one you have a dim7 chord. However, if we use your stacking method, remember there is a D in the RH, we can do this: D F A C, Ddim7, and in this case it is useful because there is a powerful B octave hit on beat one, and that is held on the pedal.

The point is context. We really do anticipate, so what comes before and after anything can blend. You would be safe with B7b9 for the first two beats.

The fact that our V is a V7b9 and that our I is minor changes nothing. There is no feeling of ending or stopping. So now we look at the chord right before it.


But that is looking at the one chord out of context. Em something. And then we have the whole thing: Em maj9. When written correctly, the "m" is written low, but the maj is placed high. And you have to remember that maj always means maj7. For myself, and for students, I write such a chord this way: "Em maj9". This is a personal shorcut. When I put a chord in quotes, I mean that it is rootless. But when we have the full score in front of us, we can be much more flexible.

The music is already there. Whatever we write is all about deepening our knowledge of the music, and for me that sometimes means writing two or three slightly different analyses of the same thing, which for me are just different views. The music does not change. I have to repeat that your chords were really impressive. I don't think you realize yet that by getting to where you are, there will be very little you won't be able to sail through with almost no problems in the future.

I only have two students who can do what you did, and you know one of them. Say not so! Gary, Richard, dire tonic, thank you for looking at my chords, and especially Gary who I can tell made a close perusal of them. I haven't had time to get back to the Prelude and reply in detail. I will soon. Not so. Just out for a swim in the lake yesterday and my hands are just thawing out now so I am able to tpye.

Man, that was colder than the North Sea. No wonder there was no one in the water accept me and a couple of brave kids up to their knees. I was looking at your chords this morning PS88 and everything makes good sense to me. Although I sure didn't see things this way when I was approaching myself. Good for you for pretty much nailing the entire score first time through.

I have more to look at and may have some questions, but clear to now.

My thought is to play this with very little sustain: 1. Sustain really isn't needed throughout 2. Sustain in Bar 17 jump from octave B to B9chord. Similarly Bar A to chord. Sustain on 23, 24 for smoother closing transition that's all I would use just enough pedal, Jeff, to keep it from sounding non-legato. Use too much and it may be awkward and slow to change it with the harmonies especially with a noisy pedal action.

I'm talking about half-pedalling here rather than infrequent pedalling.

The only marked pedal points are M17 and M I'm on the pedal most of the way through this but the instrument itself will be the best guide, as always with pedal, the ear should tell you when and how much. Use a recorder of some kind if you're too intent just playing the piece to listen properly, a simple dictaphone is enough. Since one of the main objectives of these analyses would be to help learn the pieces memorise, practise and interpret I think these details are worth discussing as well.

Part of my trouble is that I have a squeaky damper pedal afraid it is going to need a major rebuild to fix properly and have been trying to avoid as much as possible. But you are right. Light pedal throughout does smooth it over and brings components together nicely.

The piece is coming along really nicely for me now. So, now trying to fine tune the expression and use of pedal was troubling me a bit. So, good to know. The French edition is published by Salabert. Cortot's introductions to each prelude are small masterworks in themselves. Here is part of what he has to say about our friend the Em prelude. I have altered this slightly from the linked English translation to give what I think is a more accurate translation from the French : Quote.

Beneath the wailing insistence of the slow lamentation which the right hand wrings from the piano in long and overwhelming sobs, the left hand seems immobilized in the indifferent inflexibility of a monotonous rhythm of repeated chords. Then, broken, helpless, utterly exhausted by this excess of grief, the melodic line doubles back on itself, and is enclosed once more in the prostrate immobility of the sorrowful interval of a second, which stamps this prelude with an unforgettable accent.

Now, after a short and formidable silence, three slow and muffled chords, which seem to gaze upon eternity from the threshold of an open tomb. No doubt it is far from possible to translate a sentiment such as this, by means of the fingers alone. But the very quality of it, demands an execution whose technique must be irreproachable.

I've now reread Richard's, dire tonic's, and Gary's comments on my chord analysis with score in hand. I thought I would have lots of things to say, lots of "yes, but" and "that doesn't make sense to me" and "I like my way better", but I can't argue with anything you've said, and it's all crystal clear but I do like my way better in many places.

I learned that a bIIIaug maj7 can also be considered as a rootless Im maj9, underlining its relation to Im.

I also renewed my acquaintance with German sixths, and learned about spelling alternatives for them, and was reminded that an inverted I or Im chord is not final in the way a root position is suitably prepared. Also I learned m6 notation for the first inversion of a m7b5 chord e.

Greener, it took me a long time and a lot of practice with chords and identifying non-chord tones to get to where I could name the chords in this prelude.

I tried it a few months ago and still couldn't do it. I don't know what clicked for me that I could finally do it now. It took me a couple of hours. I didn't identify all the chords at once in a row from start to finish. I started at the beginning, but eventually found some chords I couldn't name easily. So I skipped over them, and went through the piece settling for the ones I could identify more easily. Then I went back and forth chipping away at the harder chords.

So I would suggest just continuing to practice naming chords in your pieces.